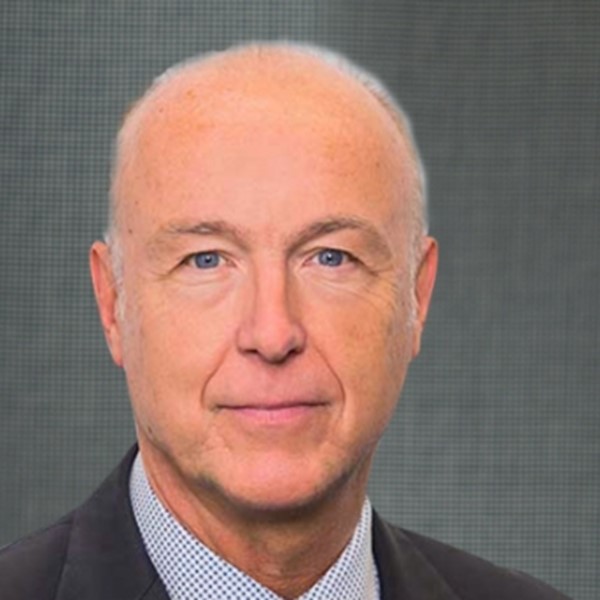 Graham is an experienced oil and gas executive with 40 years of experience across technical, operational and commercial leadership roles, including International Vice President of Petro-Canada (TSX: PCA). Graham is a Petroleum Engineer by training, and holds various directorships at listed and private energy and consulting firms. 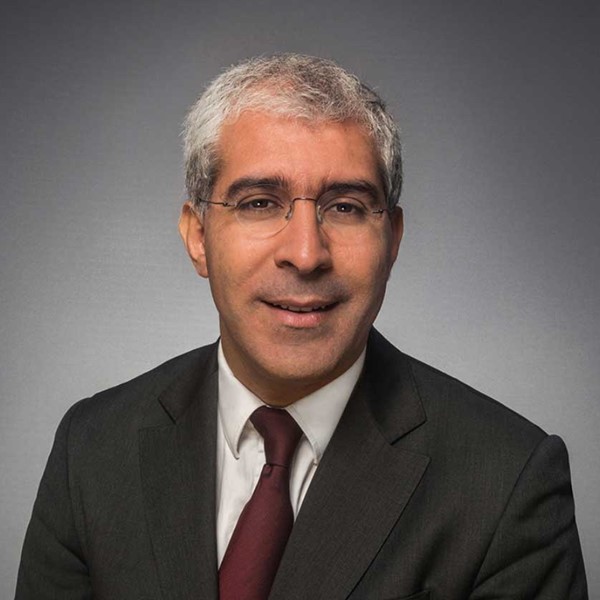 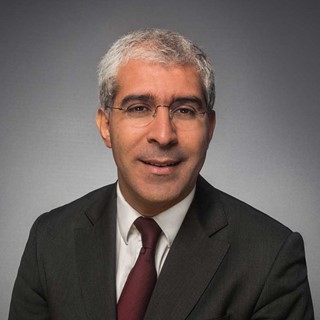 Over 18 years’ experience in leading complex sectors, including gas storage, oil & gas exploration and power production. Joined Sound Energy from OGIF, where he was managing partner. 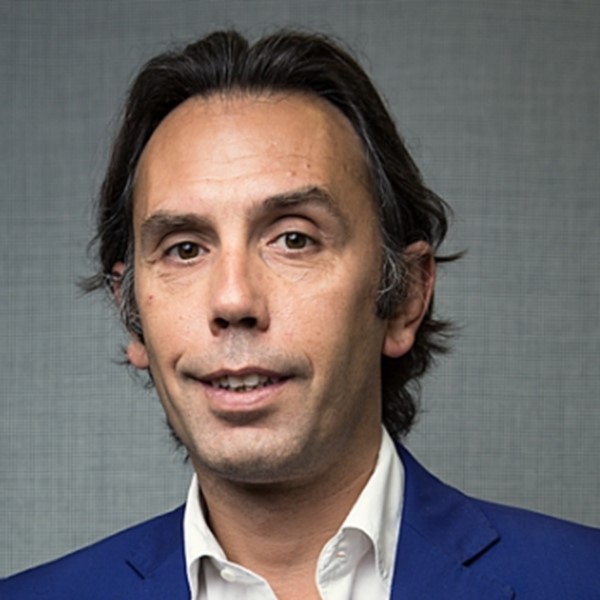 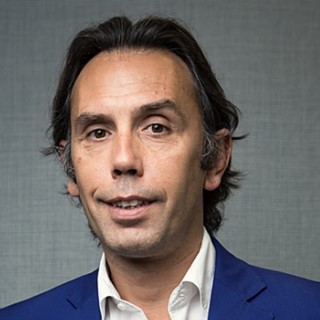 Marco Fumagalli joined Sound Energy as a Non-Executive Director in July 2014. Marco is managing partner at Continental Investment Partners SA, a Swiss-based fund and cornerstone shareholder in Sound Energy. Marco is a well-known Italian businessman who was previously a group partner at 3i. Marco is a qualified accountant and holds a degree in Business Administration from the University “Bocconi” of Milan. 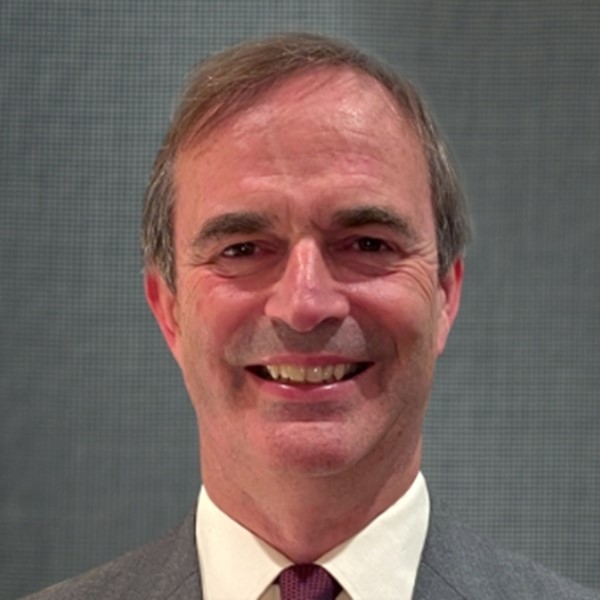 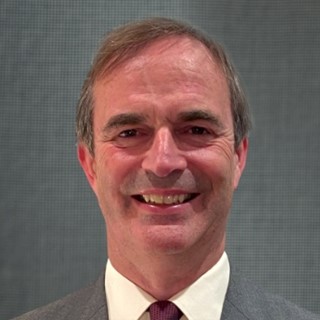 David Blewden is currently the CFO of Sunny Hill Energy Ltd (formerly Petroceltic International), a UK private E&P company, and has been in that position since October 2016. He is also currently a non-executive director of Gulf Marine Services plc (LSE: GMS), director of Philipshill Consulting Limited, and from 2015 to January 2020 was a non-executive director of New Age (African Global Energy) Limited, a private E&P company. From 2010 to 2016, David was the CFO of Sterling Resources Ltd, a TSX-V listed Canadian E&P company and, prior to that, he held CFO positions at several start-up and private E&P companies, and worked at Yukos Oil Company from 2002 to 2006, where he was head of corporate finance. Prior to Yukos, he worked at several investment banks, including UBS and Citigroup, and started his career as a Petroleum Engineer at Shell. 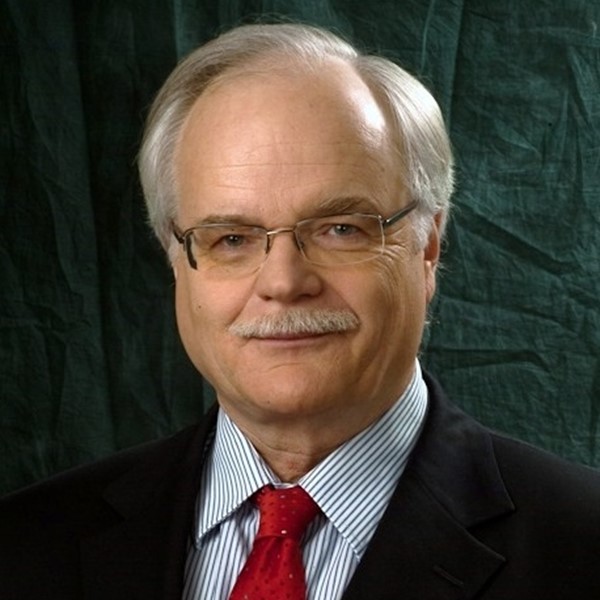 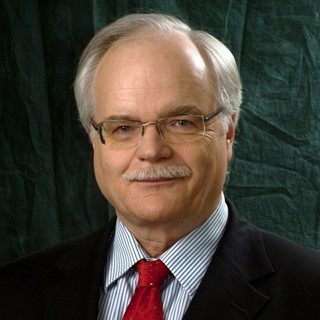 Christian Bukovics is a senior oil and gas sector executive with for 40 years of international experience across a variety of roles. Since 2013, he has worked as founder, advisor and Non-executive director in small-cap oil and gas companies and was part of the board of LSE premium listed JKX Oil and Gas plc. Prior to this, he held several senior positions with Shell, including VP Exploration Russia and FSU, VP Commercial in Global Exploration and GD of Shell Temir (Kazakhstan). Christian holds a doctorate.

Dr John Argent is an experienced geoscientist with global expertise from over 25 years of working domestic and international oil and gas projects with Amerada Hess, Paladin Resources, BG Group and Shell in a variety of roles. John has a proven track record in new business development and exploration success. He instigated and led BG Group’s entry into East Africa and Central America, delivering new core assets including the discovery of 16 Tcf of gas resources in Tanzania. Additionally, John has managed significant operated exploration programmes offshore Uruguay and Honduras. John has a D.Phil in Geology from the University of Oxford, is a Chartered Geologist and Fellow of the Geological Society.